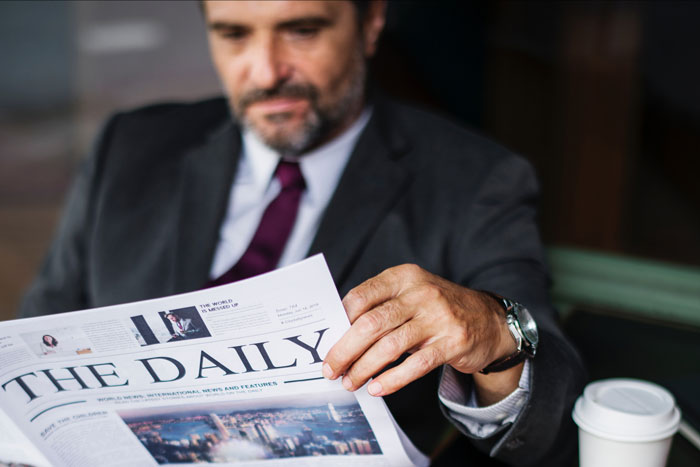 June is the first month since the pre-fevered market that we are now seeing signs of a new normal real estate market! For the first time in a year we are seeing the average sale price for The City of Toronto exceed last year’s prices. In June the average sale price came in at $870,559 a 5% increase compared to the $829,479 average sale price last year. Supply and demand will continue to play significant roles going forward. It is troubling to see that the number of new listings coming to market is still down. In June Toronto saw 5,243 new listings compared to 6,295 last year. That’s a 16% decline. June’s results are encouraging; however, declining new inventory is a concern headed to the second half of 2018.

It’s easy to see the freehold sector shifting into summer mode. Listings were up slightly over the previous week with the east end up by 33%, but sales were dramatically down with 50% fewer sales last week in all areas of the city. The biggest decline was in the east end where properties in the $700-$1.5m saw a 65% decline in sales from the week before. Chances are buyers are sitting on a dock somewhere up north, but we still recorded 56% of homes traded at or above the list price.

Condo market buyers and sellers expressed a similar sentiment. Listings were up by 44% while sales backed off 36% from the previous week. The condo market is still filling in the gaps left by the housing market as 45% of all sold condos happened at or above the list price. A new interest hike of .25 basis points was announced this week by the Bank of Canada. The rate hike is in reaction to a healthy Canadian economy. The overall impact of the rate hike will be modest for consumers.