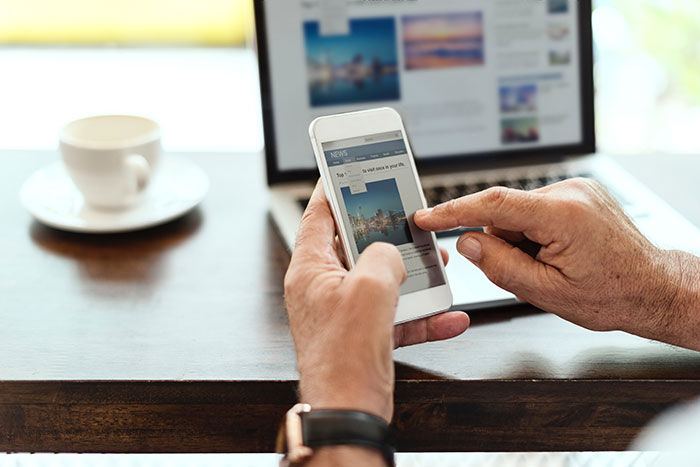 The 15 percent tax is imposed on buyers in that area — stretching from the Niagara Region to Peterborough — who are not citizens, permanent residents or Canadian corporations.

Despite the focus on foreign speculators, the government admitted it didn’t have good data on their role in the market, so it also required homebuyers as of April 24 to give information about their residency and citizenship status.