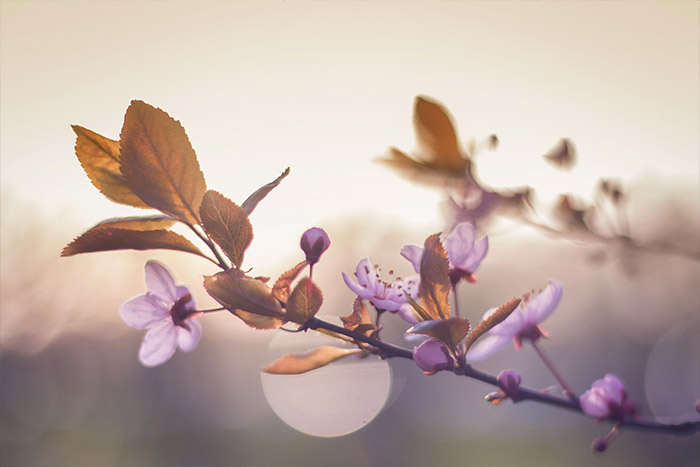 Bye, bye March! Welcome sunshine, warm weather, spring flowers, and more listings! The March real estate update was released this week and housing sales suggest signs of some stability in Toronto’s market. The market is NOT posting declines in prices and the gains are modest. In fact, the average sale price for the City of Toronto is $830,043, up 1.5% from March of last year. We also saw new listings up 2% to 4,527 year-over-year, but the number of sales was down 9%. Despite sales being markedly lower than the record levels of 2016 and early 2017, the supply of listings has receded. This means that in many neighbourhoods we continue to see fierce competition between buyers for available listings and plenty of bidding wars.

The freehold sector witnessed its biggest increase in sold properties last week up 69% across the downtown core. There is still a bit of catching up to do on the listings side with only a 21% increase week-over-week. It is still interesting to note that the number of homes sold at or above the list price has remained consistent at a staggering 65%.

In the market report, the average condo came in at $603,969 up 2.3% compared to March of last year. Last week we saw a 12% drop in new listings in the downtown core, but sales saw a significant increase, up nearly 31% over the previous week and of those sold, 45% sold above the list price.