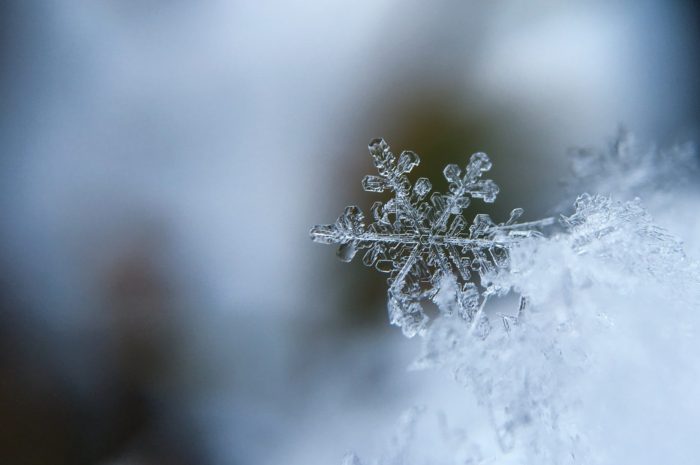 The desperately low inventory of properties for sale is responsible for the intense competition going on. Buyers fear that prices will escalate even more if they wait. Example 1: A property in Brampton gets an astounding 77 bidders for a rundown detached house and sells for $166,000 over ask. Example 2: A semi­detached in the Junction neighbourhood was listed for $949,000 and 33 offers came in and sold for $470,000 above the asking price. But the craziest one was this week on a property in prime High Park which was listed for $1,299,000 and it received 38 offers and sold for $2,300,000!

Toronto’s job market added 210,000 new jobs in 2019, the largest annual increase on record and wage gains were the strongest since 2008. All this combined with low mortgage rates and early reports of eye-popping sales can spur on buyers, but the buzz can also discourage some buyers who don’t want to get carried away in the competition. Bottom line … we need more listings!

In the freehold sector, listings continue to be a source of concern as we have indicated above. One year ago, we had 28% more listings than we do today. The good news is that sales were up week-over-week almost 60%. But given the fewer listings, the number of homes that sold at or above the asking price remains high at 58%.

The condo market is well on its way to market health again. We saw listings increase 7% week-over-week and compared to the same period last year listings have climbed by 16%. The number of sold condos increased by 27% last week and the increasing demand continues to push the number of units selling at or above the list price to 57%, which points to continued strength in the high-rise market.