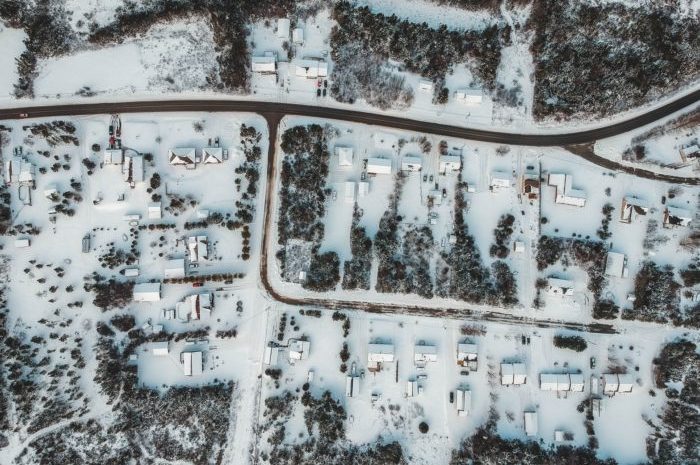 The government is at it again. On Tuesday they said they would make it easier for some people to get into the housing market by tweaking the mortgage stress test, making it slightly lower for insured loans. The Office of the Superintendent of Financial Institutions (OSFI), which regulates banks is expected to extend a new weekly benchmark to uninsured mortgages this spring. It’s a move that could be worrisome because some believe this will fuel prices even more, especially at the lower end of the market where condos are already in short supply. The number of condos available for sale in January was the lowest it’s been in 25 years. A lot of that is due to investors holding onto their units. Condo prices appreciated 15 percent last year.

The number of new listings continued to contract last week but that could be because of the family day holiday. There were 19% fewer listings week over week which created increased competition with 10% more sold properties and of those, 66 percent sold at or over the asking price. The east core continues to be a hot
district which had 24 properties sold and of those 22 sold above the asking price.

The condo market is having the reverse effect. Overall listings were up 13% in the central core last week and the sold numbers were steady week-to-week and of the condos sold, 64% sold at or over the asking price. Resale condos that were selling for $1000 a square foot downtown a few months ago are now fetching $1,100 or close to $1,200 a square foot in some cases. Meanwhile, condos selling in the preconstruction phase are commanding $1,400 a square foot or more.