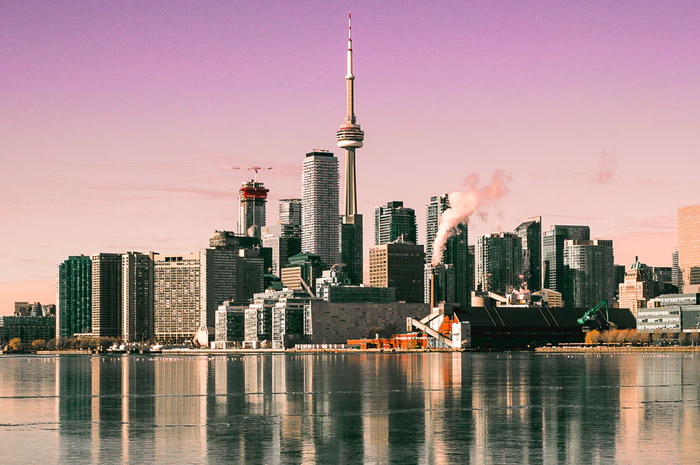 Home sales are showing signs of improvement in the Toronto real estate market, but economists say it’s far too early to feel optimistic about the possibility of recovery from the devastating effects of COVID-19. Activity in the region improved in May compared with April, according to figures the Toronto Regional Real Estate Board released Wednesday. But it remained less than half of what we saw a year ago. “The pandemic knocked the wind out of what was expected to be among the strongest spring seasons in home-sales history, said Sherry Cooper, chief economist at Dominion Lending.”

The buyers are back out and the sellers are getting their asking prices, in some cases, more. Deal hunters may have been hoping to take advantage of a down market, but there is enough demand to keep prices up. It looks like there will be a prolonged spring market and possibly a busier summer. Low-interest rates may be drawing people into the market.

Last week we saw a 30% increase in freehold listings come to market. The largest increase since February and sales doubled week-over-week, with more than half selling over the asking price. The condo market also saw a 30% increase in new listings and a 28% increase in sales last week. It seems home buyers and sellers are adapting and becoming more comfortable with the physical distancing requirements.