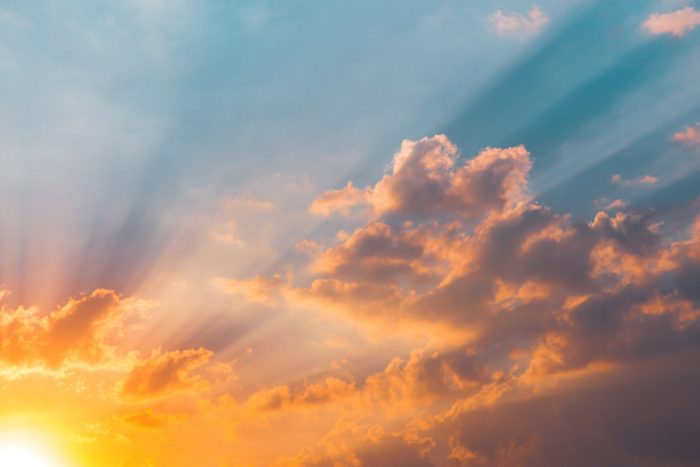 Toronto new condo sales fell to their lowest level as developers stopped launching projects when Covid shuttered the economy and slowed home building. There were only 1,385 new condo sales in April, May and June, the weakest activity since 2009 when the U.S. housing market crashed. Sales were down 85% compared to the same period last year according to Urbanation, an industry group which tracks condo building trends. Over the second quarter, six projects totalling 1,176 units were launched, down substantially from the same period last year when 40 projects totalling 11,415 units launched.

Condo investors who make up nearly 40% of condo owners in Toronto are staying away from preconstruction condos in Toronto at the moment, given the price per square foot and the softening rental market. The investment strategy of covering mortgage payments with rental income or expecting prices to climb is what’s holding back investors. The pandemic has slowed migration to the city, dried up tourism and coupled with new condo listings and Airbnb units turning into long term rental apartments, it has pushed rental vacancies slightly higher and rental prices down. Currently, in the downtown core, there are 5,734 condo rental units available.

Last week the residential sector did a complete reversal compared to the previous weeks with listings down 35%, but sales were up slightly by 5%. Homes selling at or above the list price are still at an astounding 63%. Like the freehold market, the condo sector is behaving in a similar manner. Listings were down slightly by 6% and sales were also down by 14%, last week. Of those recorded sales, 44% sold at or above the list price, a slightly higher percentage compared to previous weeks.