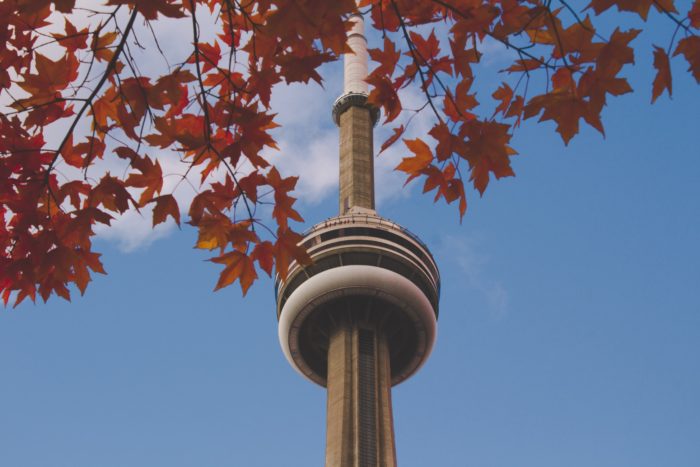 Fleeing the city? It may be cheaper to buy a home in the “burbs” but have you stopped to think about some of the extra costs? Property taxes are a good place to start. Toronto and Vancouver, the country’s two most expensive housing markets: they’re both property tax bargains. Within the province of Ontario, Toronto’s property tax rates were found to be the lowest among 35 municipalities in a 2019 survey. More houses and more expensive property values help keep property tax rates in big cities lower. A recent comparison found that a Vancouver home assessed at $1-million would have a property tax bill of $2,468 annually, while a similarly assessed home in Halifax would have a tax bill of $11,085.

Another added cost could be a second car. A one-car urban family can become a two-car suburban household, which could mean a bump in monthly expenses. Surprising to find out from J.D. Power that the average monthly payment on a new vehicle in September was close to $680. Vehicle insurance costs can also be a bit like property taxes in some cases – higher costs outside an urban centre. A recent LowestRates.ca survey of the 15 most expensive Ontario cities for car insurance ranked Brampton at the top. Toronto was on the list, but it ranked behind suburban Markham and Mississauga. The more thorough you are in figuring out costs, the more comfortable you’ll be in your home far from the city.

The freehold market continues to follow the long weekend pattern. Last week we saw 14% fewer listings come to market but a 7% jump in sales. Sales at or above the list price fell for the first time in weeks to 63% of homes selling above the asking price. The condo market saw new listings essentially stay the same with 709 condos coming on the market last week. It’s hovered around the 700 mark for new listings coming to market weekly since the second week in September. And while sales backed off 12%, we still recorded a healthy percentage (40%) of condos trading at or above the list price. That figure was close to 70% way back in March.