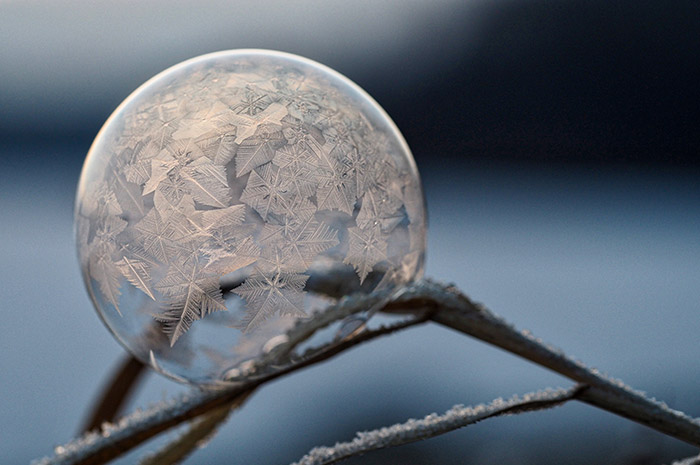 Toronto’s real estate market ended 2020 with a bang, as a December home-buying spree helped to push the average selling price to a record high of $929,699. After a steep drop in the spring due to the pandemic, the market took off in the second half of the year. The 13.5% increase over 2019’s average was led by single-family homes where limited supply pushed prices up. The 905 areas outside Toronto saw the most pronounced price and sales gains. The number of homes sold in 2020 in the Greater Toronto Area totaled 95,151, up from 87,751 in 2019, and the third-best year on record.

In contrast, condo listings far outstripped growth in sales. The choice for condo buyers led to more bargaining power and a dip in the average sale price during the last few months of the year. For the City of Toronto, the average sale price in December was $625,828 down 4.7% from last year’s average of $656,233. What we are starting to find is that, with condo prices softening a little bit (they are down about 10 percent in the downtown core for the year) there’s way more selection, far fewer bidding wars, and interest rates as low as 1%. This has excited investors.

Sean Hildebrand from Urbanation thinks the soaring prices of single-family homes will also push more buyers back to the condo market. As of November, the average price gap between condos and detached houses was $596,000. The gap between a condo and a semi-detached or townhome was about $217,000. Both of those were at their second-highest levels since the market peaked in late 2016-early 2017, he said. “This could really start to swing demand towards condos in the second half of the year,” said Hildebrand.

Looking to the new year, 2021 prices are still competitive from 2020, and one thing the forecasts seem to agree on, is that whatever happens in the next few years, the long-term outlook for Canada’s housing markets is bright.