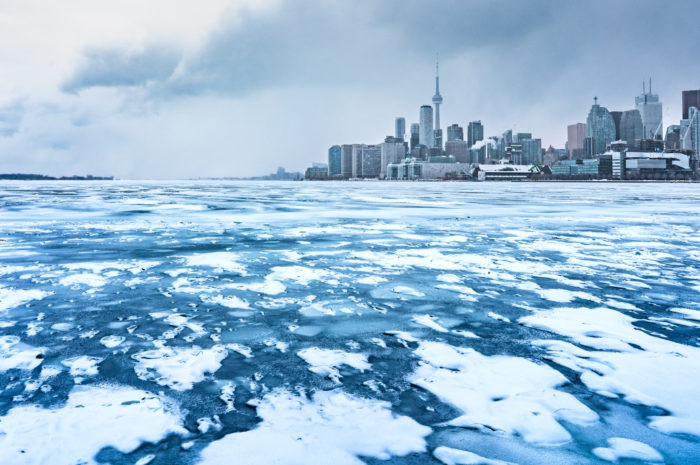 Have you heard? The Toronto spring real estate market is underway and it’s picking up steam at an uncomfortable pace. Several significant home sales with multiple offers and plenty of “bully offers” are flaring up in some hot pockets of the city and the surrounding 905 regions. Buyers have secured very attractive interest rates and the demand for space rather than speculation seems to be driving the market. It’s a concern among central bankers that this could become a bubble with such low interest rates. On Wednesday, Canadian policymakers kept interest rates at 0.25% and committed to keeping borrowing costs low until the damage from the pandemic is fully repaired, something they don’t see happening until 2023.

Low financing costs will probably mean demand for single-family homes continues to outstrip supply in 2021, according to the Monetary Policy Report that accompanied the decision. But the governor says he’s not worried about the country’s real estate market getting out of control, with contrasting conditions to 2017 when runaway prices in cities such as Toronto drew warnings about speculative bubbles and forced officials to take steps to cool things down. “So far we are not seeing the kind of excessiveness in the housing market that would really get us worried, “This doesn’t look like 2017.”

Freehold listings continue to climb. Last week we saw a 31% increase with the majority of listings in the central core in the $1.5M to over $3M price range. Sales were up week-over-week with 62% more properties sold and of those 64% sold at or over the asking price.

The condo market is also heating up again. We believe that the condo sector is filling in the gaps left by an ever-appreciating freehold market. It took a little hiatus at the end of 2020 but now there seems to be new momentum with buyers who may have been watching prices decline and now feel the condo market has bottomed out. Buyers are looking ahead and with the vaccine on the horizon, urban dwellers feel the city will recover.