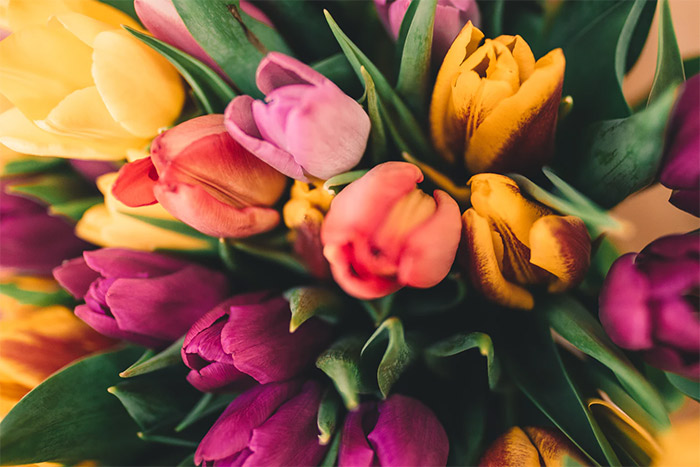 Canada’s bank regulators are pondering whether to change the mortgage stress test rules to make it tougher for consumers to buy a home and take some heat out of the housing market. The Office of the Superintendent of Financial Institutions (OSFI) announced that it is reconsidering the stress test that requires borrowers to qualify for uninsured loans at two percentage points above the market rate or the Bank of Canada’s five-year rate – whichever is higher. The minimum qualifying rate adds a margin of safety that ensures borrowers will have the ability to make mortgage payments in the event of some change in circumstances, such as a loss of income or a rise in interest rates.

Under the current stress-test a household with an annual income of $100,000 and a 20% down payment would qualify for a home valued at $651,000, according to Ratehub.ca. That is based on a five-year fixed rate mortgage of 1.78% amortized over 30 years. The proposed changes would mean the same household would qualify for a home worth about $618,000 – five percent less. You would need to wait to get a bigger down payment or alter your search criteria.

The GTA has seen home prices rising year over year, by percentages into the double digits, but the market gains are being fuelled by real demand rather than speculation, as it was in the overheated markets of 2016 and early 2017.

OSFI says it will decide what it will do by May 24 and if so, changes would take effect by June 1st. It is unknown if the federal government will introduce additional measures when it unveils its budget on Monday. Although Canada’s bank regulator plans to make it harder for borrowers to qualify for a mortgage, economists do not expect this to have a big impact on prices, nor break market psychology that home prices will continue to rise.