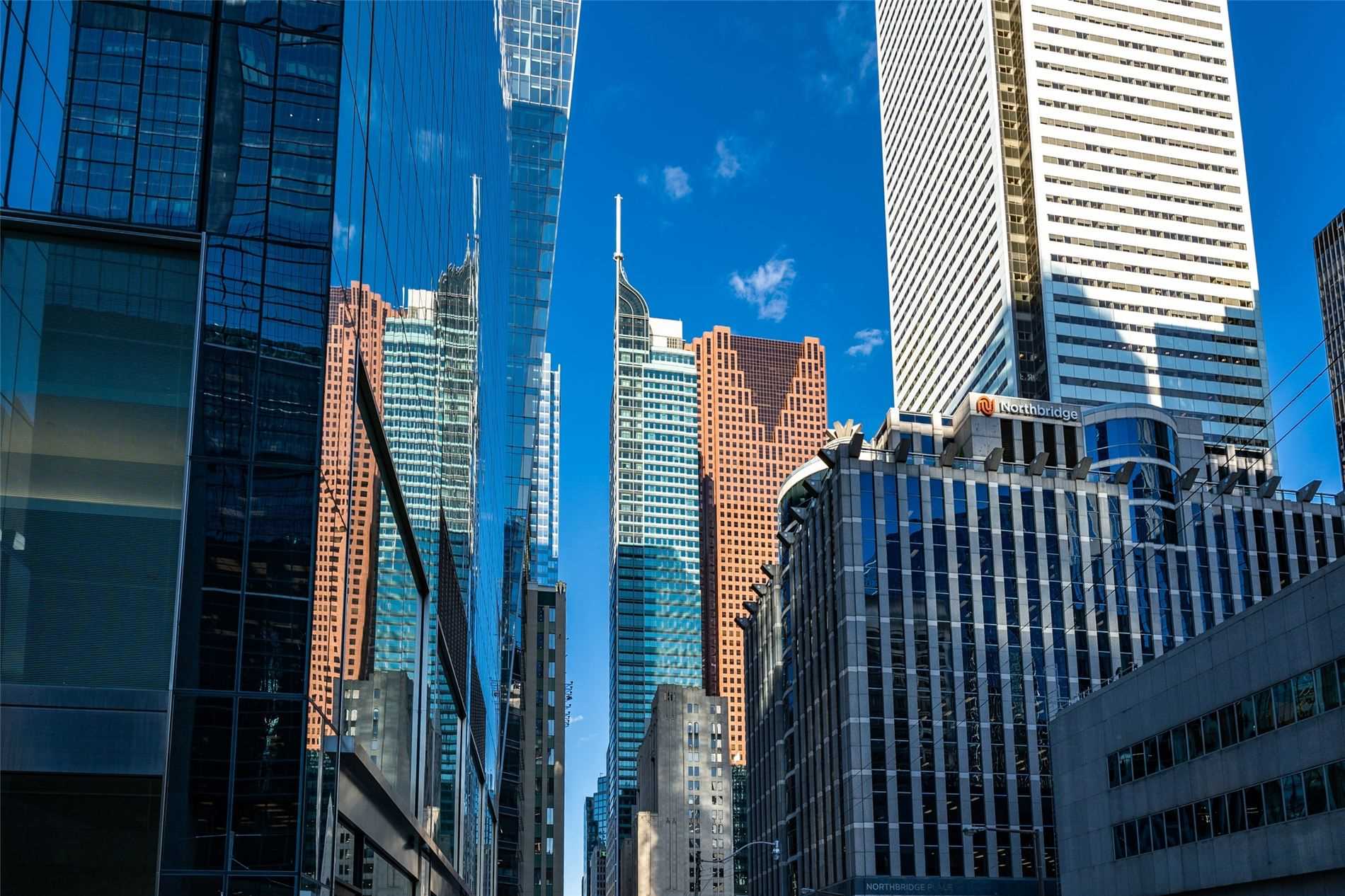 Toronto’s condo sales recovery began in December and is continuing to build momentum with significant volume and strong double-digit sales growth. While the condo market was slower to recover compared to the freehold sector, there has been a marked increase in condos since the beginning of 2021, and this interest will likely continue to increase as the economy improves.

The first quarter of 2021 condo sales reported by TRREB totaled 9,398 – up 79.8% compared to 5,226 in Q1 2020. The number of new listings in the same period amounted to 11,373 – a 42.8% increase over Q1 2020. Rather than reporting on sales figures for individual Toronto neighbourhoods, TRREB tracks larger, amalgamated districts that are identified by their location in the east, west or centre of the city.