Market Update for May 7 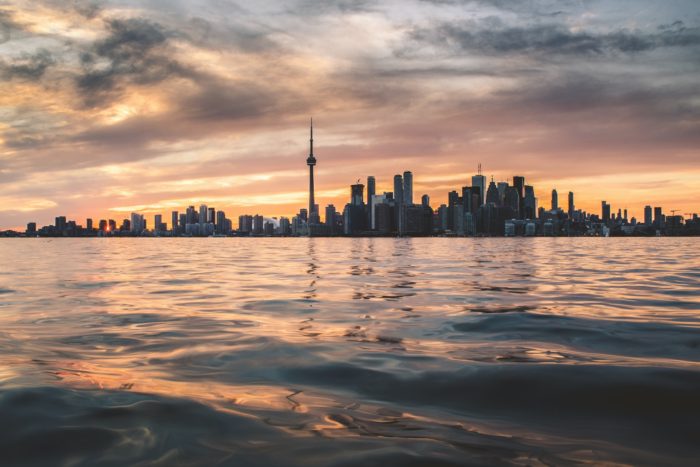 Despite a modest slowing in market activity in April compared to March, selling prices for all home types remained very high. Low borrowing costs had an impact on the demand for home ownership. While the pace of price growth could moderate in the coming months, inventories still sit at historically low levels and home prices will likely continue on an upward trend.