Market Update for May 28 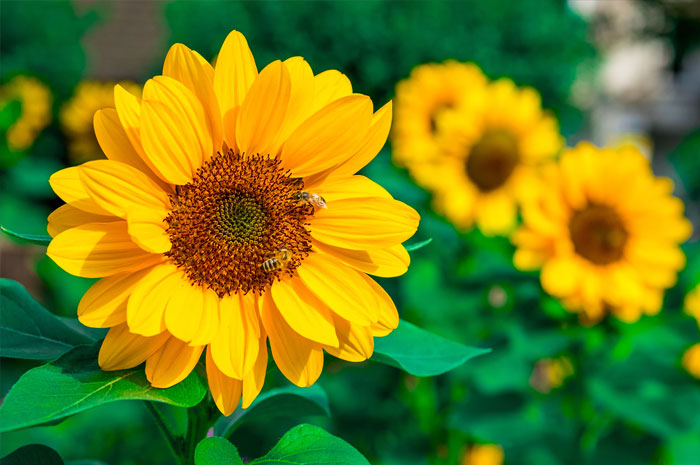 What will downtown Toronto look like when the pandemic is over? Will the core regain its former glory? Among those who could work remotely, many swapped their micro-condos for houses with big backyards in small towns.

The question is not whether downtown Toronto will rebound from Covid, but how. What innovations and improvements can emerge from this pandemic? An army of city planners, advisory committees and think tanks have spent the last year pondering this question. They envision a downtown that’s no longer just a place where commuters converge, but a vibrant neighbourhood unto itself.

There are currently more cranes in the sky in Toronto than in New York and Los Angeles combined, building a staggering number of residential units. Urban thinkers are predicting that developers will start converting vacant office spaces into condos, perhaps with their own built-in co-working spaces. The city expects the number of people living south of Bloor to double within 20 years, and developers are keen to cash in on the demand. Before the pandemic, Toronto was the fastest growing metropolitan city in North America.

For all the destruction the pandemic has caused, it has also provided Toronto with a window to catch up, to build enough homes for everyone who wants to live here. The people behind the downtown’s newest towers see Covid as a pause in the city’s growth, not a full stop, and they are betting big on the promise that Toronto will eventually resume its pre-pandemic hot streak.

Last winter, even as the city was anticipating the dreaded third wave, nearly two-thirds of people who worked downtown pre-pandemic said they’d be comfortable returning to work. The figure will only rise as the virus wanes and other parts of the city core – the clubs, theatres and restaurants reopen.